I Haven't Done One Of These In A Long Time... 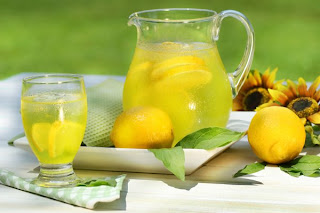 This comes via my friend, Poobomber (love that name!). A lot of this is stuff I've discussed from time to time, but it's always good to keep my newer readers up-to-date.
Go ahead and answer if you like!
Posted by Some Guy on 10/22/2008

Damnit you sound a lot like me - that's a compliment, I think!

I'm gonna do this!
No Greg Brown??

Although I feel kinda dumb doing one without being TAGGED like you were! *hint hint*

what an eclectic mix of music, WOW!

I saw website that is dedicted to docs and I wrote it down for you. I'll have to let you know what it is.