Ladies And Gentlemen, I Give You Michele Bachmann... 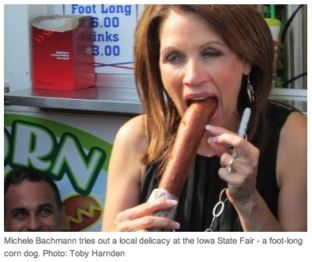 The guy behind her seems impressed. 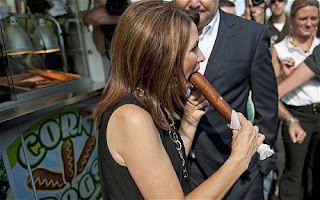 Here's another angle to really
sear it into your memory.

Documentary Film(s) Of The Day: How To Start Your Own Country & Cave Of Forgotten Dreams...

As someone who likes relatively obscure documentaries, I am pretty limited as far as access to these films living in northern Michigan.  Most of the time, I depend on Netflix.  The only other venue available to me is the Traverse City Film Festival.  I haven't been able to attend the last couple years, but Megan surprised me for my birthday with three movie passes, two of which were docs.  The first was How To Start Your Own Country, a film about "micro-nations".  It was often humorous, but also thought-provoking.  It makes you think about what constitutes a country.  The filmmakers (as well as one of the micro-nation leaders featured in the film) were there to answer questions afterwards.  The other film was Cave Of Forgotten Dreams, a 3-D film by one of my favorite directors, Werner Herzog.  It's about a cave in France where, in the 1990's, they discovered a perfectly preserved set of drawings that are 35,000 years old.  The cave is off limits to the general public for obvious reasons and access is highly restricted.  To be able to see some of the earliest artwork ever discovered was awe-inspiring and made me wonder what else is out there that has yet to be found.  Neither of these films are available on Netflix yet, but be sure to check them out when they are. 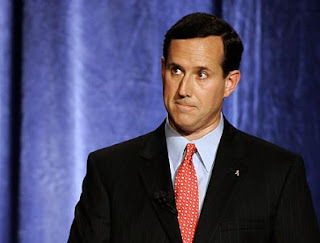 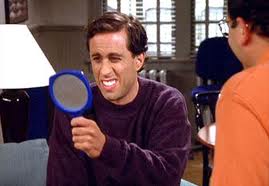