As some of you may have noticed, I have not been around as much lately. My posts have been thin and I haven't been leaving as many comments on your blogs (although I do still visit). I don't know what it is. I decided the thing I originally liked about the blog is that I can post whatever the fuck I want - funny or not. Like, maybe I'll post about random shit I liked...

In the early Eighties I was all about Space Legos. They invited creativity and were my toys of choice as a kid. They dominated any Christmas or birthday list I was asked to make. I would always build it as instructed first to prove I could, then quickly take it apart and make my own variations, often including parts from other sets. I found a site where you can browse every Lego set ever produced. If you were into Legos of any kind, you may find it interesting. These are the ones I remember having: 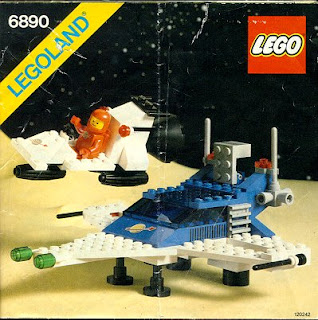 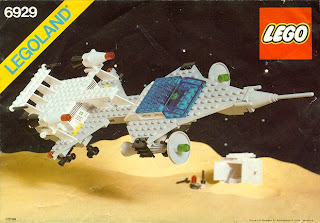 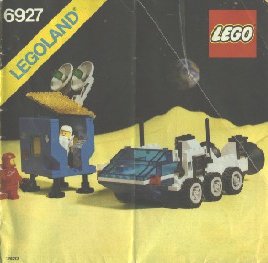 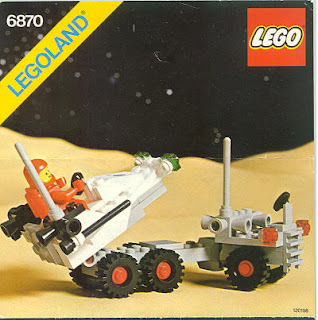 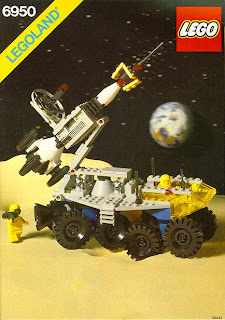 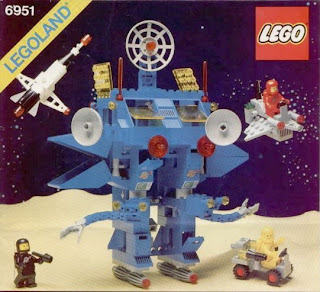 We grew up with the basic Lego set. We made thousands of things out of those blocks and when we got bored, we threw them at one another. I loved Legos.

When I was 8, I stacked a bunch of those single bricks on top of each other and pretended to smoke it like a cigarette.

One of the loose ones on top came off and I accidentally swallowed it on an inhale. Im pretty sure I passed it but for all I know I've still got a slightly chewed up yellow lego brick floating around inside me somewhere.

I loved this series...remember that you could take the little spacemen's heads off and remove their air tanks? Awesome!!

Alot of my legos had teeth marks in them, because they would stick so fast to each other, I had to pry them apart with my teeth. Of course, I never swallowed any, unlike some people... on this page....

You'd think that traumatic experience would turn me off of smoking in my later years but alas...not so much.

I was just complaining the other day about the existence of LEGO Rock Band, but I guess you are probably the target audience for something like that.

Those are totally awesome. We had a basic set growing up. Make a house, then pops would step on a lego with bare feet and get pissed.